The scientific proof you can heal yourself

Home/Uncategorized/The scientific proof you can heal yourself
Previous Next

The scientific proof you can heal yourself

Isn’t this fascinating that you can give someone a sugar pill or perform a false treatment, and a certain percentage of people will accept and surrender to the thought that they are receiving the actual treatment? The placebo effect is one proof from the scientific community that you have the power to heal.

Your mind can be a powerful healing tool when given the chance. The idea that your brain can convince your body a fake treatment is the real thing — the so-called placebo effect — and thus stimulate healing has been around for millennia. Now science has found that under the right circumstances, a placebo can be just as effective as traditional treatments (Harvard Men’s Health Watch, 2019).

In a depression study as an example, 83% of the people that were given placebo healed as well as the people that were given the actual antidepressants. Brain scans that were performed after the study showed actual changes in the brains of people who took the placebo. The ‘treatment’ took 6 weeks –  the same amount of time that, according to Joe Disepenza, is needed for the continuous practice of living in an elevated state of positive thoughts and emotions before you start seeing real changes in your life (Dispenza, 2014).

“The placebo effect is more than positive thinking — believing a treatment or procedure will work. It’s about creating a stronger connection between the brain and body and how they work together,” says Professor Ted Kaptchuk of Harvard-affiliated Beth Israel Deaconess Medical Center, whose research focuses on the placebo effect. How placebos work is still not quite understood. According to the medical community, the placebo effect involves a complex neurobiological reaction that includes everything from increases in feel-good neurotransmitters, like endorphins and dopamine, to greater activity in certain brain regions linked to moods, emotional reactions, and self-awareness. 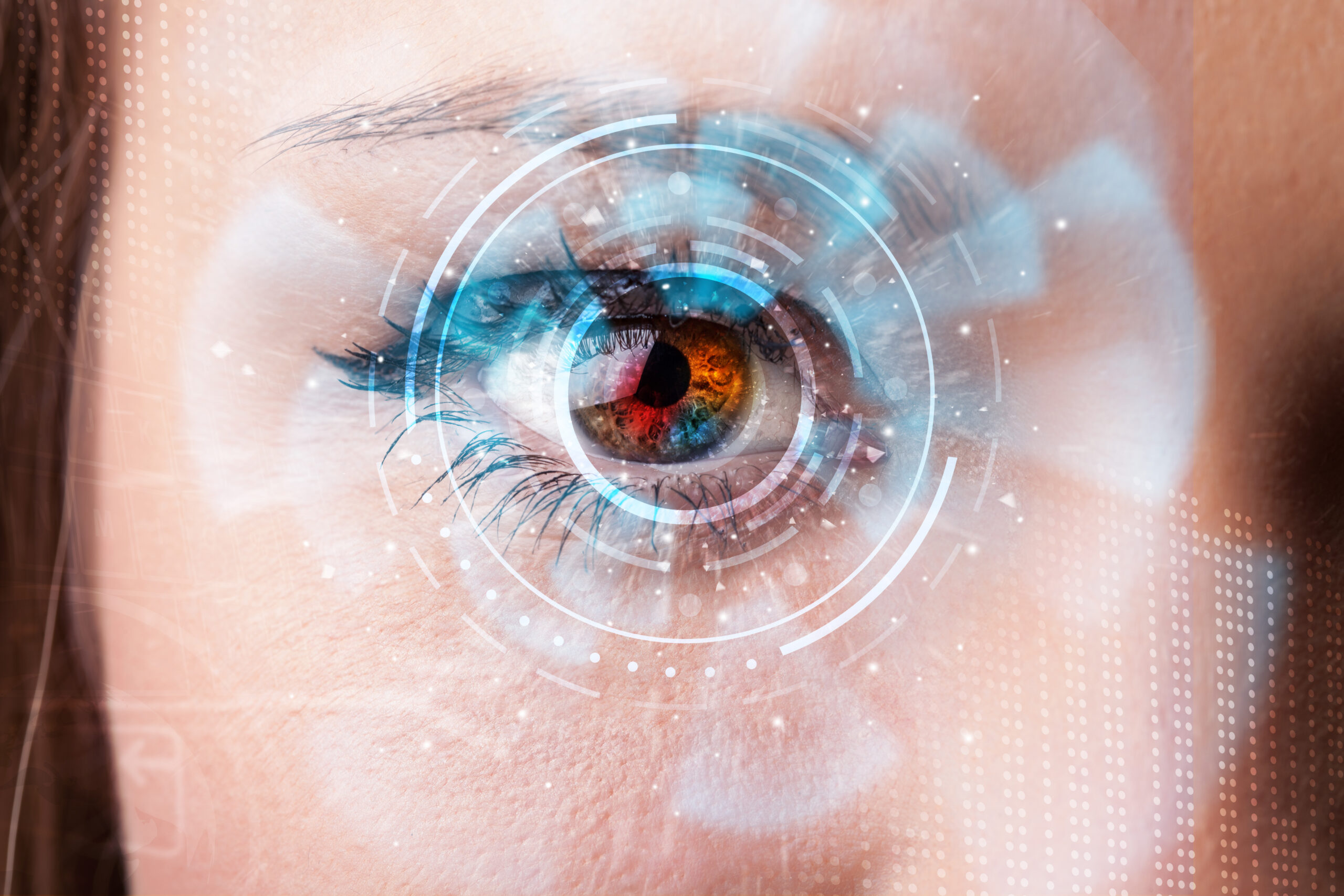 The latest research in epigenetics shows that our genes are constantly turning on and off and that it is the environment that signals the gene. We know this for a fact. For example, we know that eating nutritious foods, engaging in physical activity you love, and making other healthy lifestyle choices can improve your health. We sometimes forget nonetheless that our thoughts, emotions and beliefs are our environment too. Bruce Lipton, Ph.D., Best-selling author of The Biology of Belief: Unleashing The Power of Consciousness, Matter and Miracles, says that our genes are just blueprints with no more power than a paper blueprint. We give them power to turn on and off with our beliefs.

A recent study conducted by Richard J. Davidson, Founder of the Center for Investigating Healthy Minds and The William James and Vilas Professor of Psychology and Psychiatry at the University of Wisconsin-Madison, shows that changes in gene expression happen very quickly when intensive mindfulness is used. Specifically, the study found that, after eight hours of meditation, people had reduced levels of pro-inflammatory genes and recovered more quickly from stressful situations.

Chronic conditions require a lifestyle change which means you need to start making different choices. You need to start examining the way you live your life, the choices you make, the thoughts you think and how you manage your emotions.
Listening to your body and undergoing regular assessments is the easiest way to create health daily. Ideally you will listen to your body before disease sets in. If you are already experiencing symptoms, pay attention to what they are telling you. Acknowledge that you may need to make some changes. Allow space for your emotions to surface and be released. Find the right support group and a doctor with a holistic viewpoint.

Once you break through and wrap your mind around health, health and wellness can be as infectious as disease.

Use the locator below to find the best holistic practitioner for you.